Red maple is one of the native maples to North America, with its native range well north of the Great Lakes and south to Florida and reaches west to the Mississippi save the region of central Illinois. Its adaptability to various soil types and moisture needs allows it to grow in a wide range of zones. According to Silvics manual if it is in a good location it can be a fast grower. It is a nice shade tree as well as being shade tolerant. 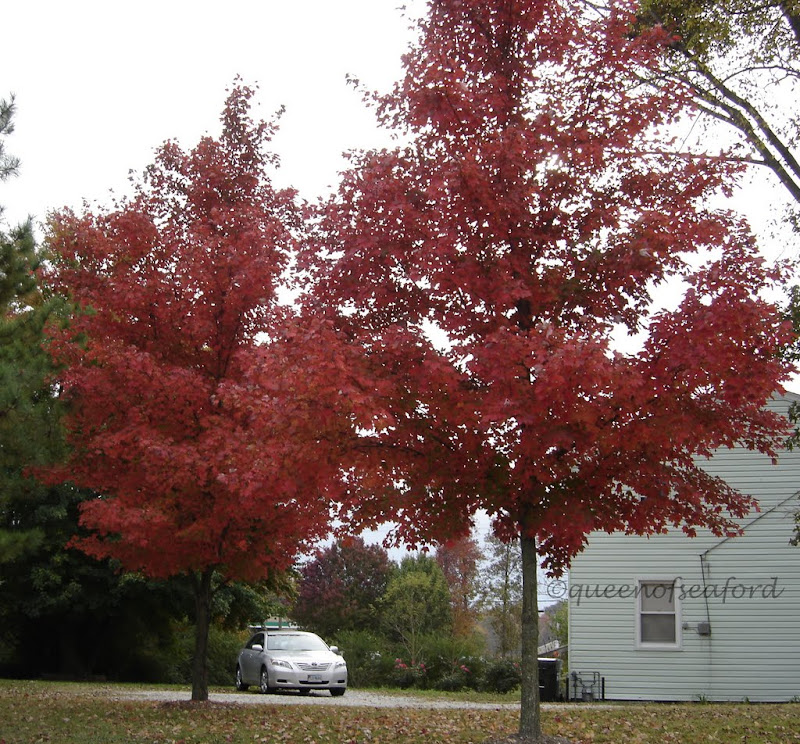 The Red maple goes by many other names- Carolina Red Maple, Drummond Red Maple, Scarlet Maple, soft maple, swamp maple and water maple. Given its wide range of habitat many common names have been given. Here is a good example of the need to use botanical names when discussing plant material.
An average tree grows to a height of 70 feet though some can grow to over 100 feet tall. It is a medium aged tree –not living more than about 150 years. The overall shape of the tree is pyramidal when young becoming more oval as it matures. The bark is smooth when the tree is young gradually developing ridges or scales. It is light gray to brown gray on mature trees. 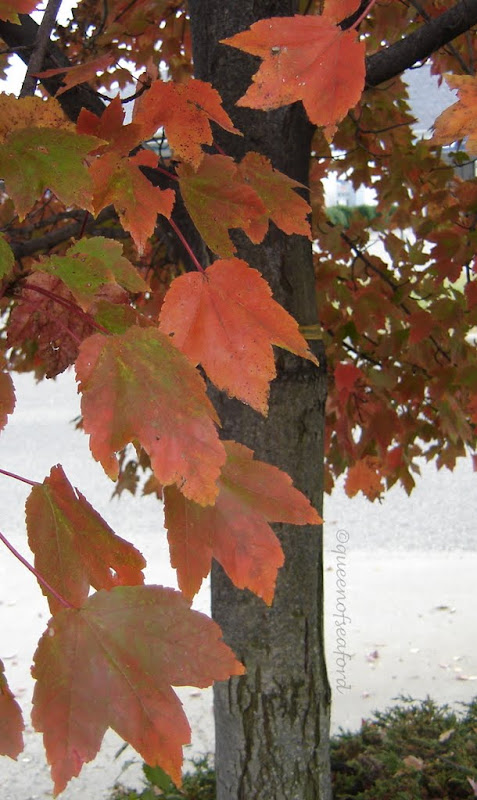 One of the interesting features of this tree is its reproductive characteristics. It can be either dioecious or monoecious. If monoecious the male and female flowers occur on different branches. 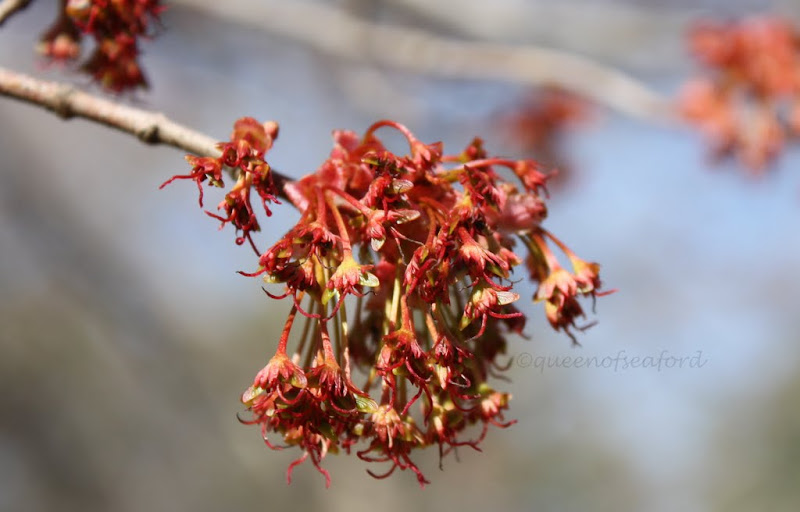 The Missouri Plants web page shows a great example of the male and female flowers. The A. rubrum is apparent in the spring as one of the first flower buds to appear in the woods. The red stands out against the otherwise brown/gray limbs of the deciduous woodlands. This is the time that the vast number of Red maples really stands out. After the flowers the seed pods, samaras, form. On the Red maple these are most often red in color. The UCONN web site has some great photos of the samaras. 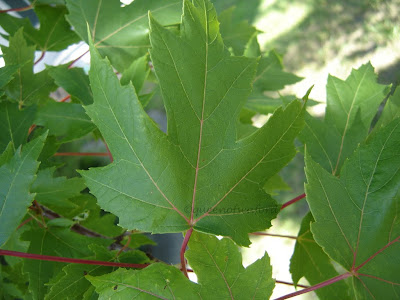 The leaves are one of the identifying characteristics of the Red maple and compare very closely to the Silver Maple, Acer saccharinum. While trying to gather photos and make some IDs of trees I was getting confused with these two. After reading through the Silvics manual I find that Red and Silver will hybridize naturally. One of the best sites to compare all the maples is the Vanderbilt site. From this site you can click on each maple individually. The Red maple leaf has more of a 'V' shaped notch between the lobes than others that are 'U' shaped. It has 3-5 lobes and the leaf is smooth with double-toothed margins. It is a light green with a whitish green on the underside. Its stem is usually red.
This is from one of my tree reference books. It helps me figure out what some of the differences by foliage. Tree Finder A Manual for the Identification of Trees by Their Leaves by May Watts 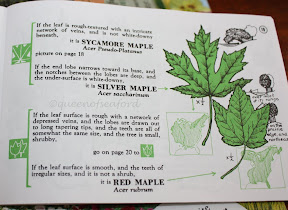 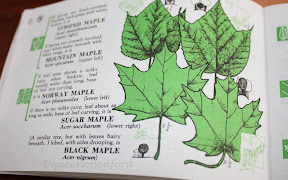 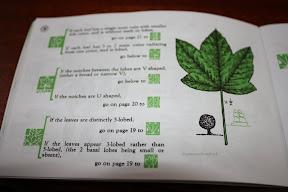 Fall color is especially grand with the Red Maple. It is one of its outstanding characteristics. The bold color ranges from orangey red to brilliant red in the fall. 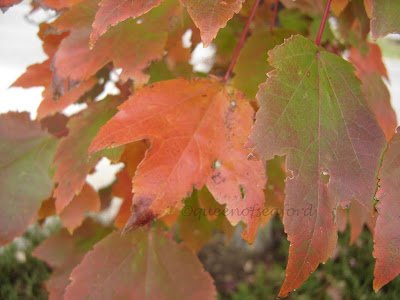 This is not the primary tree that is used in syrup production but it does produce a sweet sap. Because it leafs out so much sooner than other maples it isn't used as much. Apparently the leaf production changes the flavor of the sap. Other uses for this tree include furniture though it is not as hard as other maples. The bark has a history of being used to take care of coughs and diarrhea, also a blood purifier.
Other good references include NCState and Virginia Tech.


Next week's tree is the Persian Ironwood.